Zarzuela de Mariscos – Something to Sing for

The first snowfall arrived in the mountains of Spain recently. With that in mind, many indoor cultural events of the season take place, despite this year’s coronavirus.

One such event is the Zarzuela (operetta). Spaniards have made it a point to view this form of the unique musical, theatrical event since the 17th century. 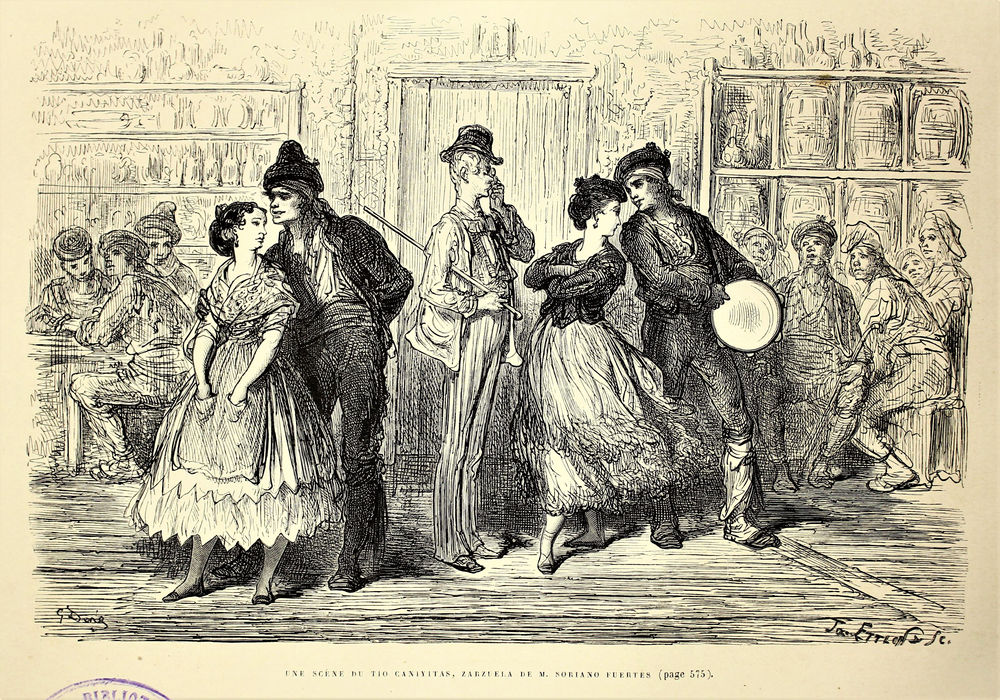 Some historians believe that the first-ever author of zarzuela librettos was Pedro Calderón de la Barca. In 1657, King Philip IV of Spain, Queen Mariana and their court attended the first performance of this zarzuela composer. His famous works included La púrpura de la rosa (The Purple of the Rose) or El laurel de Apolo (The Laurels of Apollo).

Now you may be wondering, what this history of Spanish operetta has to do with food? Surmising the residents of Spain, nothing can be more of a compliment than to name this lavished but simply stage production for a recipe.

Zarzuela de Mariscos is considered a three-act production because of the variety of ingredients placed into the traditional Spanish earthenware. At home, you can create this delicate dish in a large stewing pot. 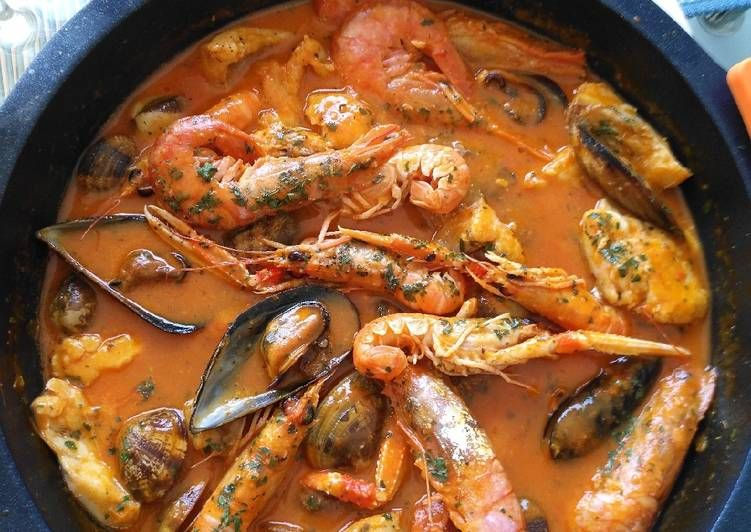 This dish is similar to the French city of Marseille’s version of bouillabaisse. However, it is heartier due to bolder flavours, such as almonds and saffron.

This popular winter dish can be found on menus along the shorelines throughout Spain once the temperature drops. Guests and family members will soon be singing nothing but praises when served in your household. 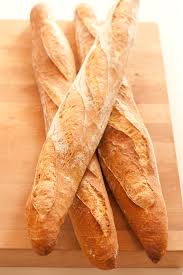 On a personal note: I love serving this dish on Christmas Eve with a large bread that is ideal to dunk in the broth.