With a Name Like Zum Zum – Could it not be Great?

“Zum Zum” was distinctive than most hot dog chains in NYC. Instead, they sold wursts in a counter-service atmosphere. Their advertising slogan stated, “We’re the WURST restaurant in town”. But it certainly was far from being the worst and quite good. 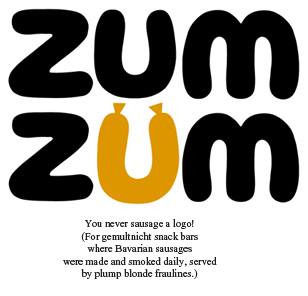 It was conceivable that like Le Crepe (the French creperie chain in NYC during the same time frame), Zum Zum was a version of the wurst stand at the NY World’s Fair’s German Pavilion. The New York World’s Fair of 1964 piqued my interest in other cultures and food at the ripe old age of 10. Eventually, it seemed like there was a Zum Zum on every corner in Manhattan in the late 60s and early 70s. Eventually all Zum Zum counter service venues were closed by the 1980s.

The first Zum Zum was inhabited in the Pan Am building and opened in the mid-1960s, as a German-style counter-establishment, with the waitresses hailing from Germany. 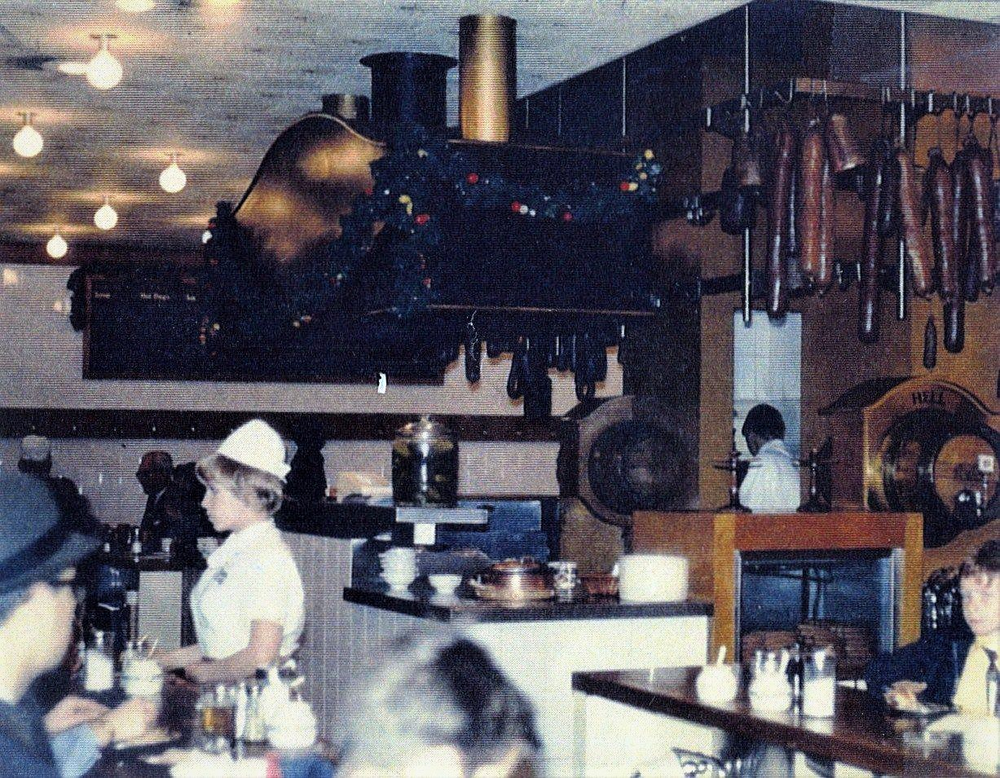 The chain was the brainchild of Four Seasons, the Forum of the Twelve Caesars and La Fonda del Sol restaurateur, Joseph Baum. Mr Baum stated that he almost named the “rapid service in the Bavarian-sausage mood” venue as Mach Schnell. Then Zum Zum won out because he thought the name sounded fast and catchy.

There were 29 varieties of Zum Zum sausages – Bierwurst, Fleischwurst, Kalbsbratwurst, Plockwurst, Schinkenwurst, amongst the rest. But for me, the piece de resistance was the ‘Blue Max’. It was a hamburger with melted and a creamy blue cheese sauce and bacon, and this burger was to die for. My sides would be hot German potato salad and a pickle, delicious Birch Beer and a slice of chocolate Bavarian pie.

Many a time I would find myself eating a hearty and quick meal at a Zum Zum located at Lexington Ave, near 59th Street in Bloomingdale Country.