What a Funny Name for a Great Venue – Maxwell's Plum

It was at Maxwell’s Plum, on First Avenue at 64th Street that I had my first banana daiquiri at age 16. It was a flashy restaurant and singles bar which opened in April 1966. 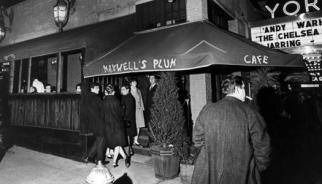 Different from other venues of its kind in its day, the hangout epitomized the food and sex revolutions commencing in the 1960s. Warner LeRoy, the owner, was the son of famed Hollywood film producer Mervyn LeRoy. He was no less theatrical than his restaurant and served more than 1200 customers a day. However, despite its popularity, Maxwell Plum’s closed abruptly in 1988.

Outlandish Art Nouveau decor was featured throughout the venue. Tiffany kaleidoscopic stained-glass ceilings were featured in the dining room along with a menagerie of ceramic animals. 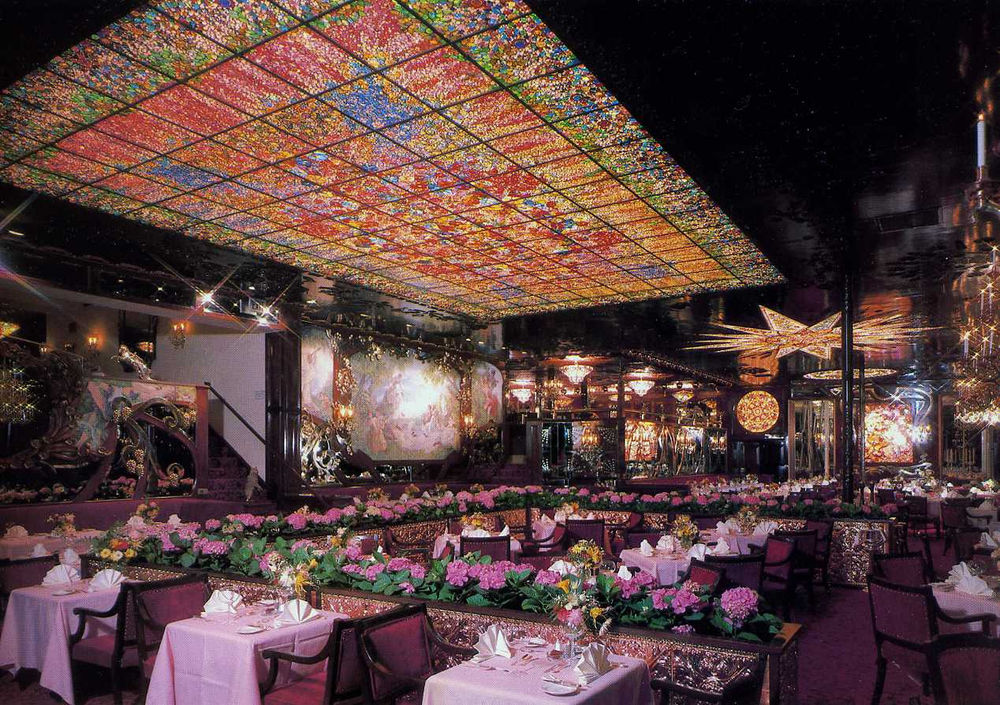 The menu included everything from chilli con carne to Iranian caviar and stuffed squab. However, it was the hamburgers and, Maxwell’s good wine list that became an instant hit.

LeRoy claimed that the elite could come here, “And if they don’t want to eat fancy food, they can have a hamburger. Whatever.”

By the early 1970’s, Maxwell’s Plum received 4-stars, the NY Times’s highest rating, from food critic Craig Claiborne. I never went there at night because of the ‘swinging singles’ reputation but instead dine here on quiet Saturday afternoons. It was the place to be in its time. Although too young to visit during the darkest stage of twilight, having lunch there with my childhood friend is the best memory one could have.