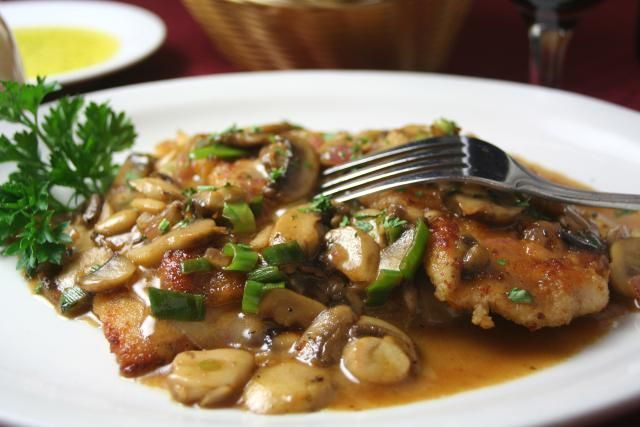 Marsala, Italy, in Sicily, has a very ancient history dating back to the Greeks, Phoenicians, Goths and Byzantines. The Arabs once named it “Marsa Allah”, which translates to “the port of Allah”.

In 1773, John Woodhouse, a wealthy merchant from Liverpool, was on his way by sea to Mazara del Vallo. He, instead, made an unscheduled stop to seek shelter in Marsala harbor during a storm. While there, Woodhouse indulged in a local wine called “vino perpetuem“. At that time, sherry and Madeira-style wines were prevalent in England. 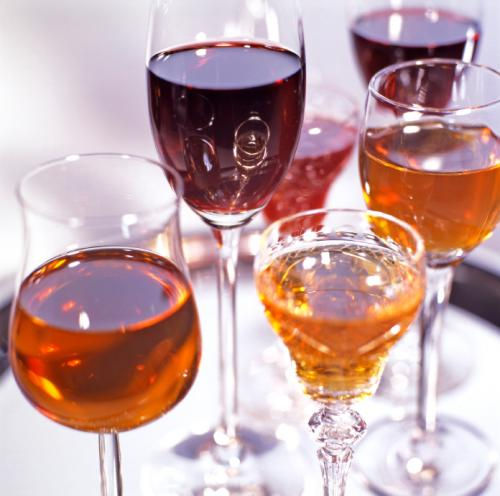 Seeing an opportunity, Woodhouse abandoned his original plans and bought 100-gallon barrels to ship back to England. But to avoid the chance that the wine spoiling during the journey, he mixed brandy into the wine, and Marsala wine was introduced to the world. The wine was an immediate hit, and Woodhouse went back to set up production along the western tip of Marsala.

Other British entrepreneurs soon followed his path, organizing Marsala production. Marsala replaced rum on board the British Royal Navy ships by the end of the 18th century. It is said that Marsala became Admiral Nelson’s favorite “Victory Wine”. 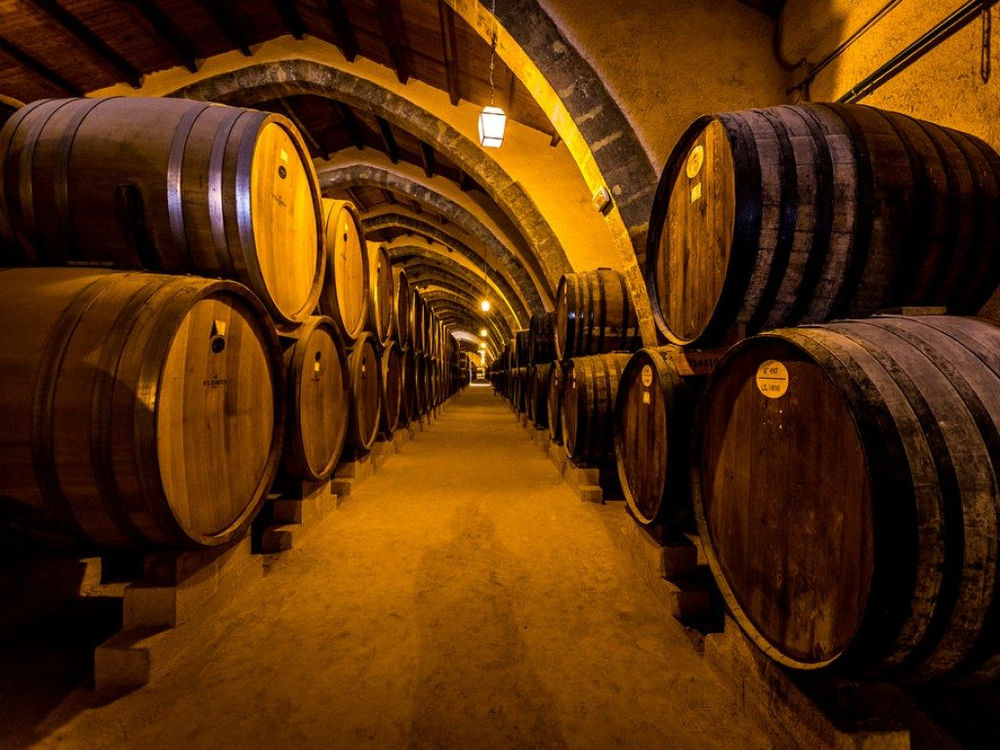 Veal Marsala is a desired Italian dish today. Cooked with Marsala wine, the foodstuff’s earliest appearance was in the 19th century. It allegedly began in the west of the Sicilian region where the famous Marsala wine was produced.

In addition to being very tasty, is also a healthy alternative and contains a low number of calories.

1. Dredge veal in flour mixed with salt and pepper.

2. Heat over medium-high heat 3 tbsp. oil and 1 tbsp. butter in a large skillet.

3. Add veal, and cook for 5 minutes (turning over once) until golden brown and set aside.

4. In the same skillet, add and heat 2 tbsp. oil and 1 tbsp. butter. Drop in mushrooms and stir for 5 minutes until soften and set aside.

5. Heat remaining oil in skillet, and add scallions and garlic. Stir for about 1 minute.

6. Add balance of flour, stir for 2 minutes until oil and flour become pasty.

7. Pour in Marsala wine and water. Stir bottom and blend with flour for approximately 2 minutes.

8. Return to the pan, the veal and mushrooms and heat for additional 2 minutes.

9. Season with salt and pepper before serving.