Two Summer Beverages That Are Cooling – Drink Recipes from Spain

Two Sizzling Beverages That Are Cooling – Drink Recipes from Spain

Now is the season for something cool and refreshing to drink. Spain is one of the world´s major wine producers, but you´ll find other beverages from Spain that can be either wine or alcohol-based or without. Both beverages prove to be the perfect accompaniment to any meal. These thirst-quenching drinks will beat the heat of the summer. 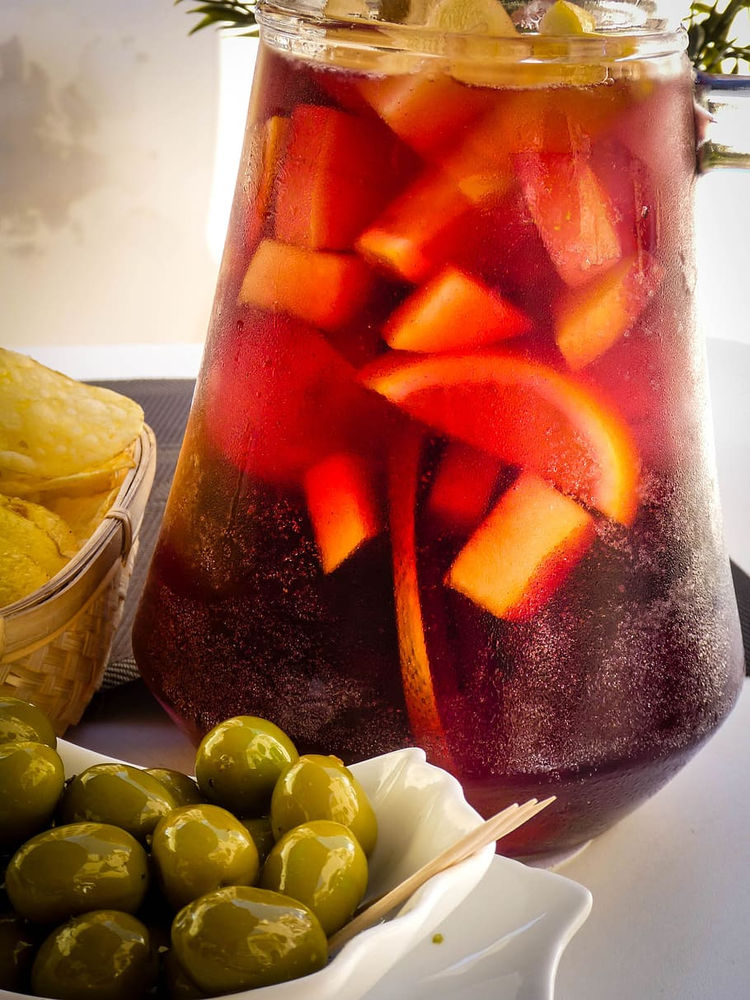 The perfect complement for paella or as an afternoon or evening refresher on hot days is a pitcher filled with ice, fruits, thus creating a refreshing Sangria.

The real origins of this drink have been lost in the mists of time, but researchers state cocktail dates back to 200 B.C. when the Roman’s conquered Iberia. Red grape vineyards were raised, which produced the red wine used for the drink. Variations over the years were prevalent in Spain, Greece, and England. However, Sangria made a considerable comeback when introduced to the rest of the world at the New York World’s Fair in 1964.

There are many versions to Sangria, and some aficionados insist on using only brandy. In contrast, others may mix in a syrup of fruit liqueurs, while some fans still refuse to add ice. This particular recipe is my personal favourite.

Ingredients are for one pitcher serving 6 to 8:

¼ cup or more of sugar

Assorted sliced fruit to your liking such as oranges, lemons or grapes

Mix the liquid ingredients with the sugar into a pitcher and stir.

Place in the fridge until ready to serve

When ready to serve, place ice cubes to the pitcher. 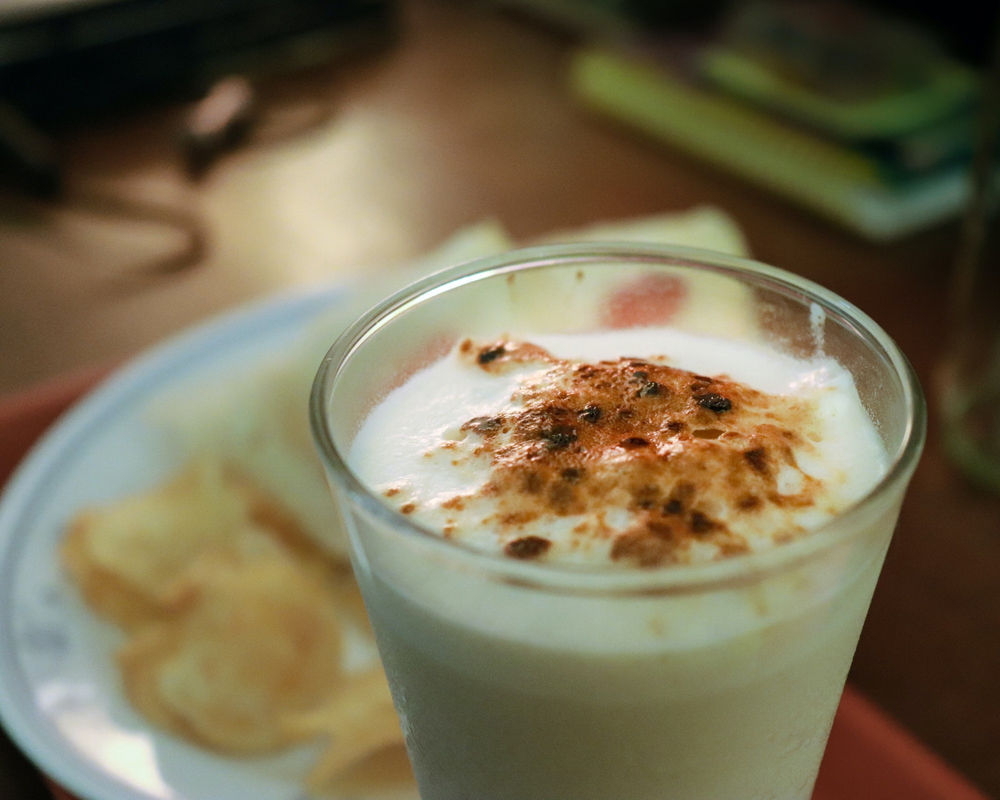 Among Spanish residents, Horchata ranks high as a summertime beverage. You don’t have to just drink it for breakfast either, although that is the norm in Spain to perk one up. This refreshingly sweet Horchata serves as an excellent complement alongside a spicy dish.

The earliest version of this refreshing drink used barley in its recipe. That North African version is known as “hordeata” and dates to 2400 B.C. It is presumed that at that moment in time, the juice was recommended for people to indulge only on hot days for its cooling effect, or if a fever was present.

During the 8th century, the present Spanish-style Horchata’s popularity began in Valencia. The idea of making Horchata from tiger nuts originates by the Moor’s presence in the region. It is guessed to have been the favourite of James I of Aragon, in the 13th century.

An excellent substitution for tiger nuts if unavailable is almonds and making the taste of this breakfast (or anytime) drink just as delicious and healthy.

Ingredients are for serving 4:

½ lb. of tiger-nuts (or blanched and skinned almonds)

Wash the nuts and place them in water for 24 hours.

Rinse, drain and dry well with a towel, continually rubbing the nuts to whiten them

Add the hot milk to the pulp

Press the liquid through a sieve

Add the sugar and chill

Sprinkle with cinnamon and serve in tall glasses