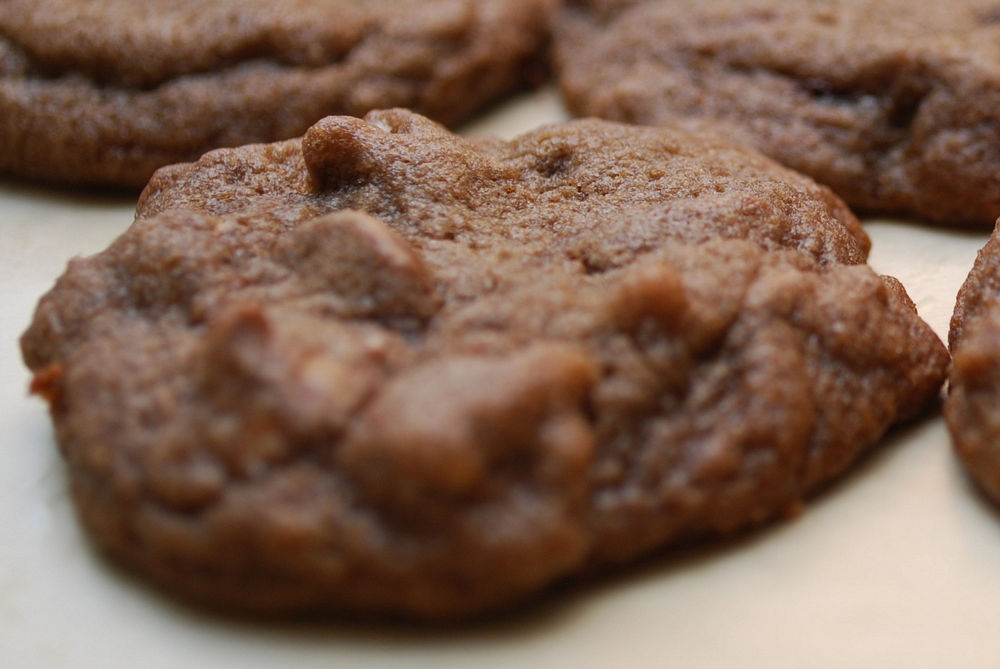 American food culture lists have always included peanut butter. How many of us can remember opening our school lunch boxes to find that mom packed a PB&J sandwich? My personal choice as an adult was to have a jar of Skippy chunky and take a teaspoon of it as a late-night snack. 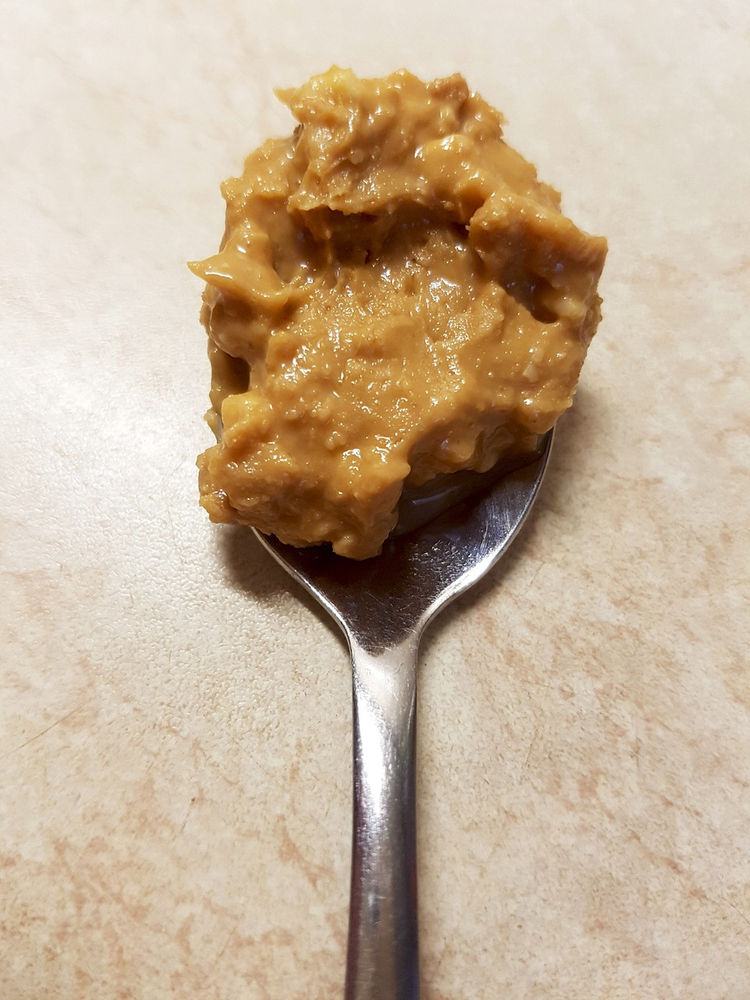 A form of peanut butter existed further back than from the 20th century (although much different than the type we know today) derived from the Aztecs. The indigenous pounded roasted peanuts into a simple paste, minus the add-ons that are commonplace by its smooth taste.

Historians believe that the actual process of manufacture and the method used to make it is attributed to three different people.

In 1903, the peanut butter making machine was introduced in St. Louis by Dr Ambrose Straub and shown to the world at the St. Louis World’s Fair the following year. The result was very chunky and thick that visitors could indulge in.

It wasn’t until 1922 that Joseph Rosefield, a chemist, invented a process for making smooth peanut butter keep the oil from separating. His invention was placed into action in 1928, by a company that introduced Peter Pan peanut butter to the marketplace. Seeing the positive public response and an opportunity to be made, Joseph Rosefield decide to produce his own peanut butter in 1932 under the name Skippy.

A classic combo of course is peanut butter and chocolate. How that came to be, no one knows for sure. Researchers seem to attribute the complementary taste of two favourites to one man, inventor and businessman, Harry Burnett “H. B.” Reese. Ironically, Milton Hershey of Hershey chocolates owned a dairy farm that Harry worked on. So from farm to inventor, in 1928 Harry came up with the idea of mixing peanut butter and chocolate. To this day, it is many people’s favourite choice.

These cookies take the two of the best combo ever. Bake and munch away.

1. Mix all ingredients and blend well.