The Classic Gage & Tollner is Returning

When Charles M. Gage opened this restaurant, Brooklyn was a separate city. Eugene Tollner became a partner in 1884, and the restaurant was named to Gage & Tollner. This historic restaurant opened in 1879, then, on Valentine’s Day in 2004, it closed. 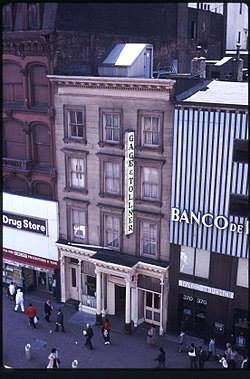 I rarely ventured out of Manhattan but did so to experience the excellent food and fantastic ambience of Gage & Tollner. I always enjoyed the surroundings with its gas-lighted chandeliers with etched crystal shades. It was so old world by its garnet velour walls, uniformed waiters, and mahogany-framed arched mirrors all around reflecting the Gay Nineties style. 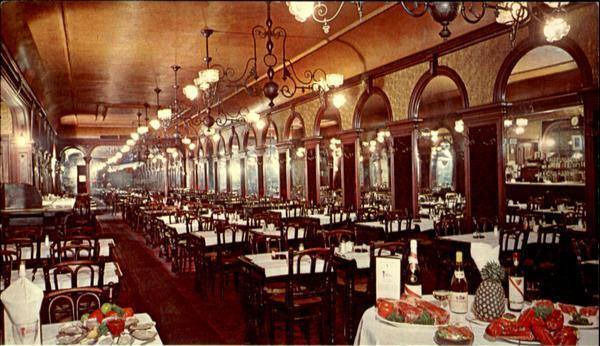 Typically, I regularly ordered seafood, although I have heard the meats are exceptional. Standard items for me were steamer clams, oyster stew, crab cakes or a piece of broiled fish.

People do remember it well, and it was apparently missed. Recent talk about reviving Gage & Tollner had popped up in the NY Times several times. They would state tidbits such as, “Three restaurateurs will start a crowdfunding campaign to restore the chop-and-oyster house to its former glory.” “The small-time contributions will be treated as investments, which will be paid back with interest from the company’s revenue.” An excellent idea but many wondered if it will it even get off the ground?

Happily, a ‘new’ Gage & Tollner run by Ben Schneider, Sohui Kim and St. John Frizel is scheduled to reopen in its original location. With the consent of the Landmarks Preservation Commission, the renovations they have done to bring back the former glory of the restaurant will quickly make it a star for diners.