The Bird Cage – A Place of Casual Elegance

Back in the days when shopping was an all-day affair for those ‘Ladies who Lunch’, Lord & Taylor greeted diners with a seven-piece orchestra in a venue called The Bird Cage. This instantly was a hit and became the store’s signature restaurant and tea room. 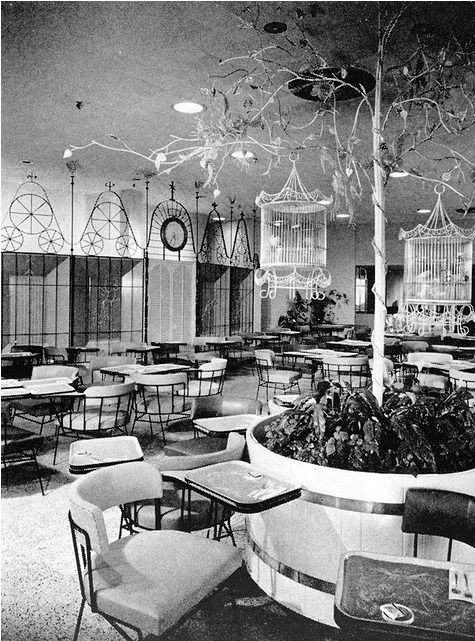 emphasised its name by an arrayed of antique birdcages bathed in white containing flamboyant fantasy birds. The longevity of this venue continued to flourish at the Fifth Ave. Flagship store’s fifth floor until the 1980s. The wait staff would walk about with rolling carts filled with selected items to indulge in. The fabulous Scotch Broth was a signature menu item. 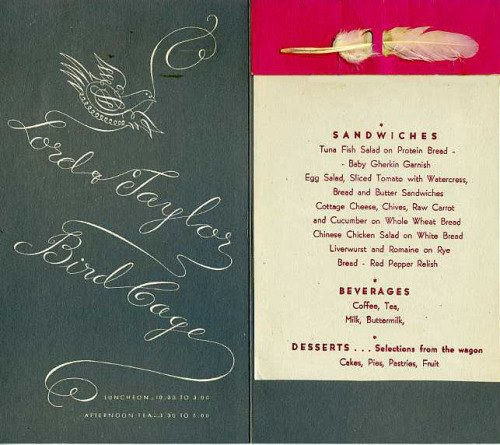 Lifestyles changed in its last decade, and the Bird Cage was modernised and metamorphosed into Café American Style. It no longer had that chichi feel having high tea with watercress sandwiches, soups, salads and scones and pastries.

For many years, refreshments to shoppers who arrived and stood by its entrance doors before the store opened each morning. This was provided to the waiting customers by the Bird Cage staff at the Fifth Avenue store. 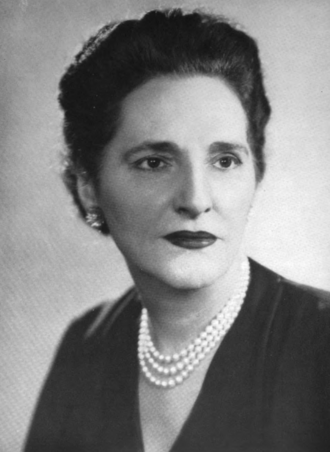 The President of Lord & Taylor’s from 1945 to 1959 was the first woman in the US to head a multimillion-dollar firm.

Dorothy Shaver initiated this ritual and prove herself a cut above the rest. She insisted that the coffee and juice (in summer), or bouillon (when temperatures were frigid) be served in china, not paper, cups. Talk about old-world elegance for everyone who stepped into my mother’s favourite store.

The Bird Cage at Lord & Taylor was held in high esteem who remember it like I do. Even my mom encountered several visits to the venue as a young woman. She introduced me to the Bird Cage during our shopping expeditions.

In the late1960s, I sometimes stopped in here for a quick bite with my school mates. We would relish in the surroundings and create our own fantasy world. The time we dined was after school, and the lunch crowd was long gone. We would sometimes be the only ones munching away, making it our private dining room.