Lundy's – A Staple in Brooklyn that is No More 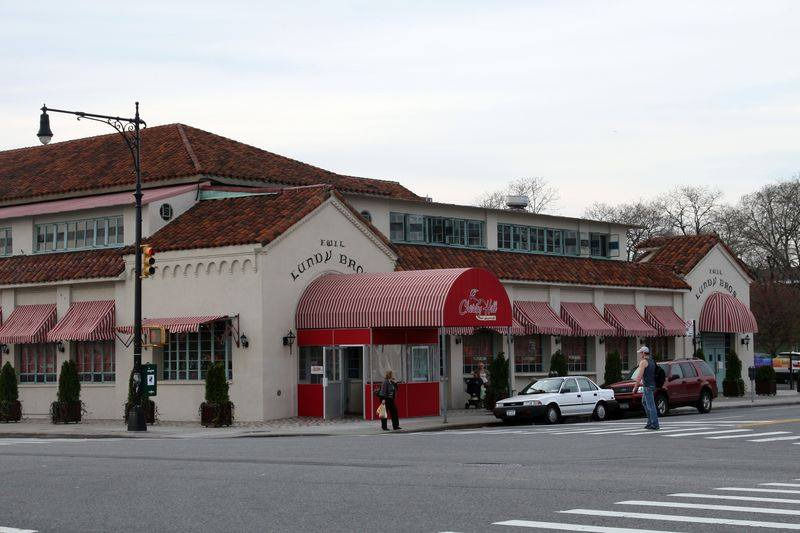 Lundy’s, at 1901 Emmons Avenue, was a legendary mammoth seafood eatery on the shores of Sheepshead Bay. It opened in 1935, closed in 1977; and then, after reopening under new ownership in 1995, it closed again, for good, in 2007. I never went to the ‘new’ Lundy’s but the one owned by Irving Lundy during its heyday, as a child and then later on in the 70s. 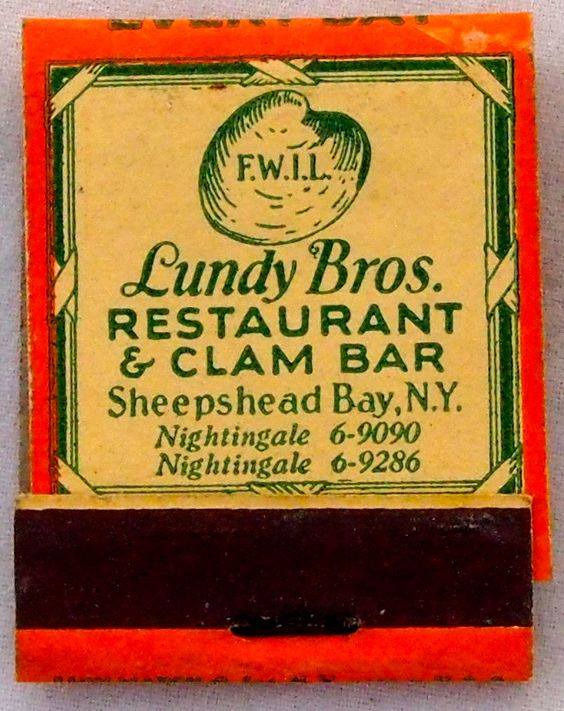 These were the only times the family would venture Brooklyn to what has been said to have the best seafood meal of then the five boroughs. The complex was a massive (occupying an entire city block) two-story building flourishing in Californian-Spanish architecture. Still, to me, it was a castle in the imagination of a child. It was always packed (Lundy’s was huge and could seat almost 3,000). And I recall the massive eatery always used snowy white linen tablecloths, huge rolled napkins and white coats worn by waiters.

My favourite dish was the clam chowder, along with a separate cup of the broth, streamed lobster and Southern-style flaky biscuits and huckleberry pie. The restaurant owned its own lobster bed, so you couldn’t get fresher than that. 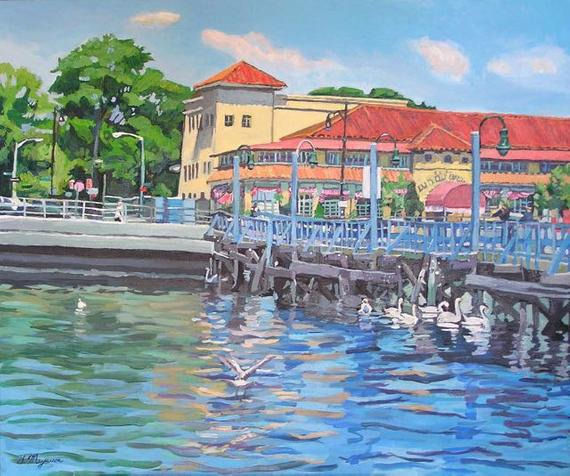