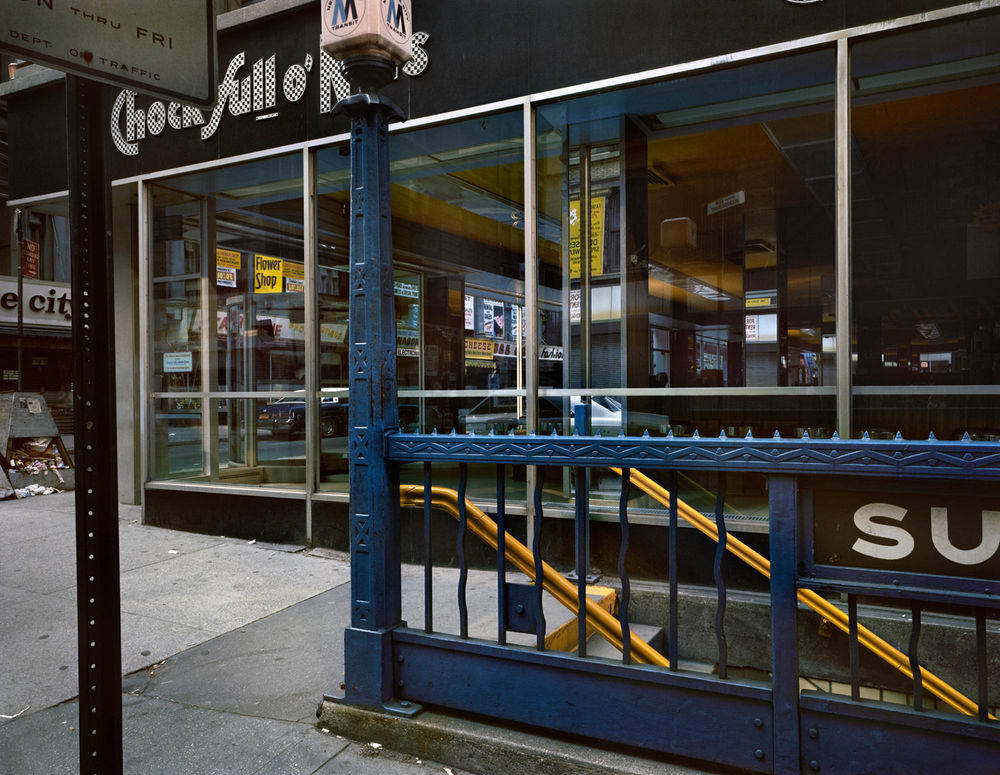 Chock Full o’ Nuts, began as a Times Square nut stand in 1922 by owner William Black. In 1926, he opened a store on Broadway and 43rd Street, eventually adding seventeen more. When the Depression settled in, New Yorkers could no longer afford the luxury of shelled nuts, so Black converted his shops into lunch counters, selling coffee and sandwiches. Jackie Robinson (the first African American to play in Major League Baseball) became vice-president of personnel for Chock Full o’ Nuts in 1957. Chocks reached its peak in the 1960s when the chain boasted about 80 restaurants, some as far south as Philadelphia. 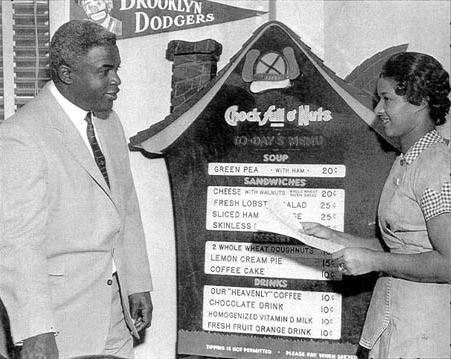 Although I passed many stores as a child, I actually started patronising them when I was in college and working. It was the best price quick-service venue around.

Chock Full o’ Nuts only offered a limited menu, including the Chock Classic (date-nut bread, cream cheese, and walnuts), coffee and of course a piece of lemon cream pie or whole wheat doughnuts.

The demise of the coffee shops like these is the result of a typical NYC evolution, in which the new entity no longer bears any need to the inhabitants. At the end of September 1990, the main Chocks lunch counter at Broadway and 35th Street in Manhattan’s Herald Square closed forever. This left none but one Chock Full o’ Nuts restaurant in a city where the chain once was an institution.