“Aqua de Valencia” – A Summertime Favourite Created by an Artist

Origins of recipes from Spain tend to be folklore, and not much is available that offers factual information. However, the story behind “The Water of Valencia” holds easily as truth to those with the soul of the artist. 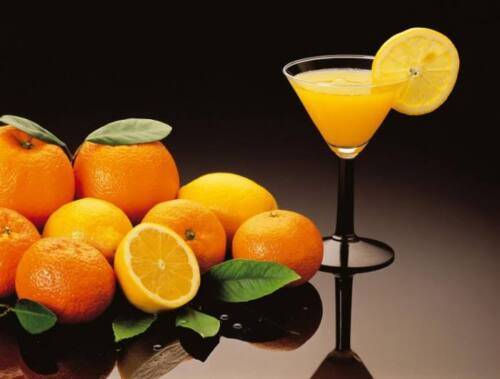 “Aqua de Valencia”, as it is called in Spanish, has absolutely nothing to do with water. Instead, it is a combination drink that has become a favourite summertime cocktail in Spain.

According to Maria Angels Arazo’s book “Valencia, Night,” the story begins with a group of Basque travellers heading towards Southern Spain as they had each year seasonally for work. These men made their haunt the “Cafe Madrid” in Valencia during their excursions. With much regional pride, they would only order the champagne-like “Water of Bilbao”, claiming it was the best drink in all of Spain. 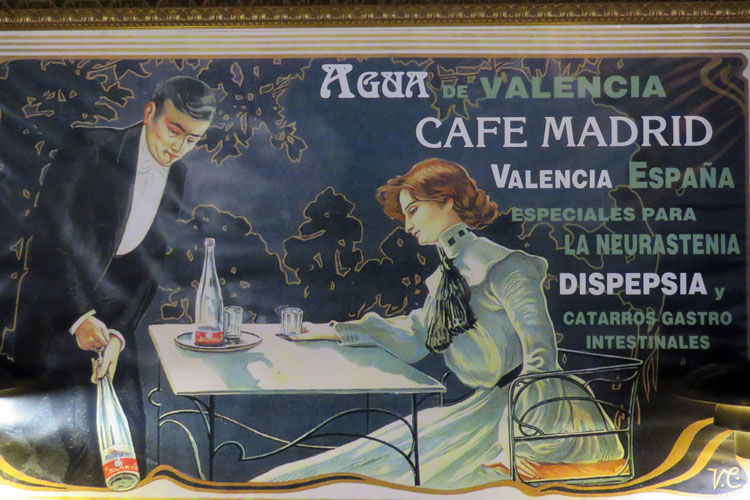 They challenged the proprietor, Gil Constant Rodriguez, an artist, to offer something that could top their favourite beverage. Valencia is the orange capitol of Europe and the proprietor proposed a made-up drink on the spot with orange juice. It was appropriately called “Aqua de Valencia” as a joke. To Gil’s amazement, the Basques loved it and ordered it whenever they were in Valencia.

Gil Constant Rodriguez was associated with Cafe Madrid from 1956 to 2000. He has depicted his life working there in his most famous work of art, “Social Gatherings of Coffee.”

The “Cafe Madrid” in Valencia became well-known to a small group of clients for whom the drink was served. During the 1970s, a glass became the party spirit for summer within the Valencia region and is served everywhere. 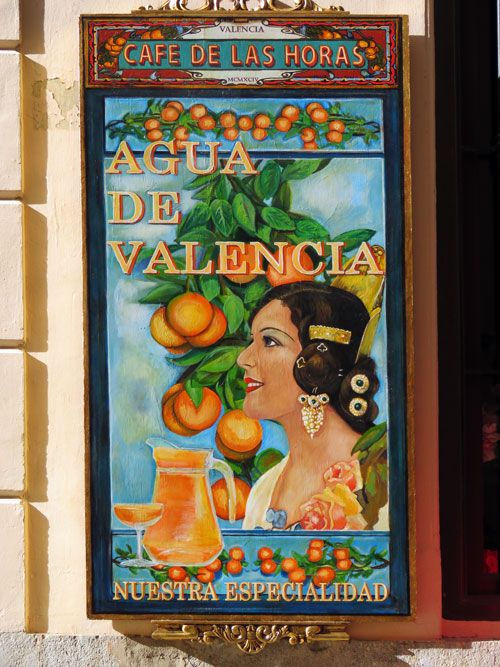 This is a refreshing beverage on a hot day. But, be forewarn and restrict your intake to just one glass for you and your guests. It certainly packs a punch.

Ingredients are for one pitcher serving 6:

Here’s a little secret: The better the quality of the vodka and gin you use, the better the smoothness of the taste.