A Place Where Every Day was Christmas

As a child, I always remembered hearing about The Russian Tea Room. My parents were frequent visitors back in its heyday and would stop in after a show for a bite. Years later and always during the holiday season after seeing the Christmas show at Radio City Music Hall, I had the chance to dine with my parents and experience the R.T.R. 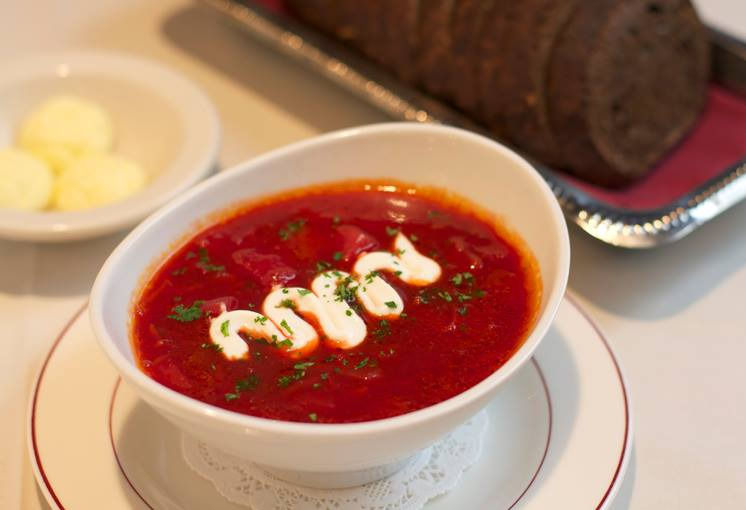 As we entered the charming restaurant, I was enveloped by a sense of Russian grandeur, the bright red banquettes and rich gold walls, and brilliant ornate chandeliers. This is what I imagine Imperial Russia to be like.

The Russian Tea Room, (next door to Carnegie Hall) at 150 West 57th Street (between Fifth and Sixth Aves.), was a colourful clutter of a restaurant blending red booths, green walls, pink tablecloths, an abundance of paintings on its walls and generous bouquets throughout. I loved the borsch and assorted blintzes.

Its history begins in 1927, with by Jakob Zysman from Poland being its first owner. The original location was across the street from the present one and moved to its current location in 1928. Its Tea Room name was accurate. Glasses of tea, cookies and ice cream were served.

A halvah factory owner from Moscow, Sasha Maieff, took it over in 1932. He put in a kitchen and decided to serve Russian cuisine. The location became a gathering place for Russian expatriates (especially ballet dancers performing at Carnegie Hall). 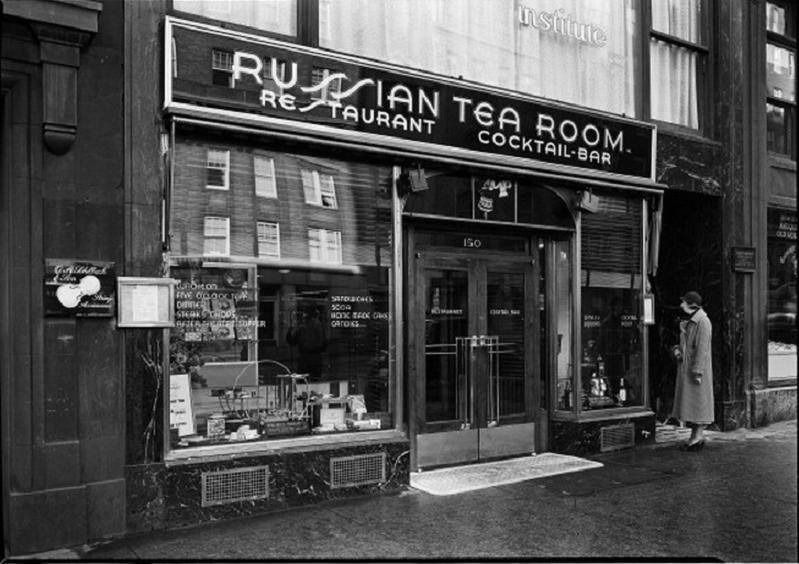 The most well-known owner was the delightful Sidney Kaye and his wife, Faith. He purchased R.T.R. in 1955. He concluded he liked the way Christmas decorations looked during the holiday season. With rows of gold tinsel and little red balls, they enhanced the restaurant even more so. Sidney decided to leave them up all year, making red and green was forever tied to the Russian Tea Room. Christmas became an everyday event at the venue.

Mr. Kaye passed away in 1967 and left the restaurant to his widow, Faith Stewart-Gordon. The owner of Tavern on the Green, Warner LeRoy, bought the restaurant from Sidney’s widow for $6.5 million in 1996. He planned on making it a flashier $12 million restaurant. The R.T.R. closed down. That year was the final call for me, and I never walked through those doors again. 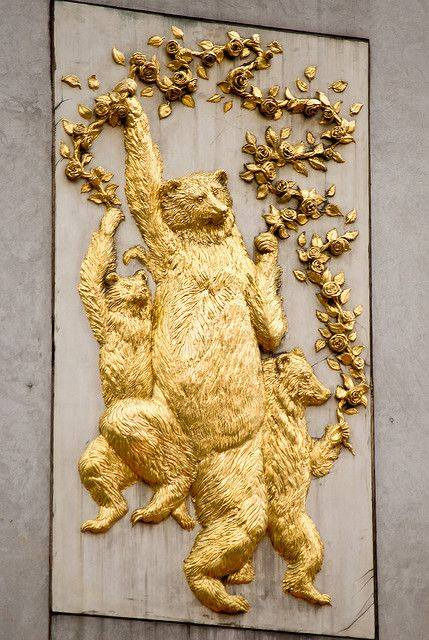 The restaurant was gutted and made into a modernist Russian style décor that some love but many say lacked soul. Warner LeRoy passed on in 2001, and the restaurant closed in 2002. However, it re-opened in 2006 with its present-day glitz intact.