A Northern Spain Favourite – Cannelloni Stuffed with Hake and Shrimp 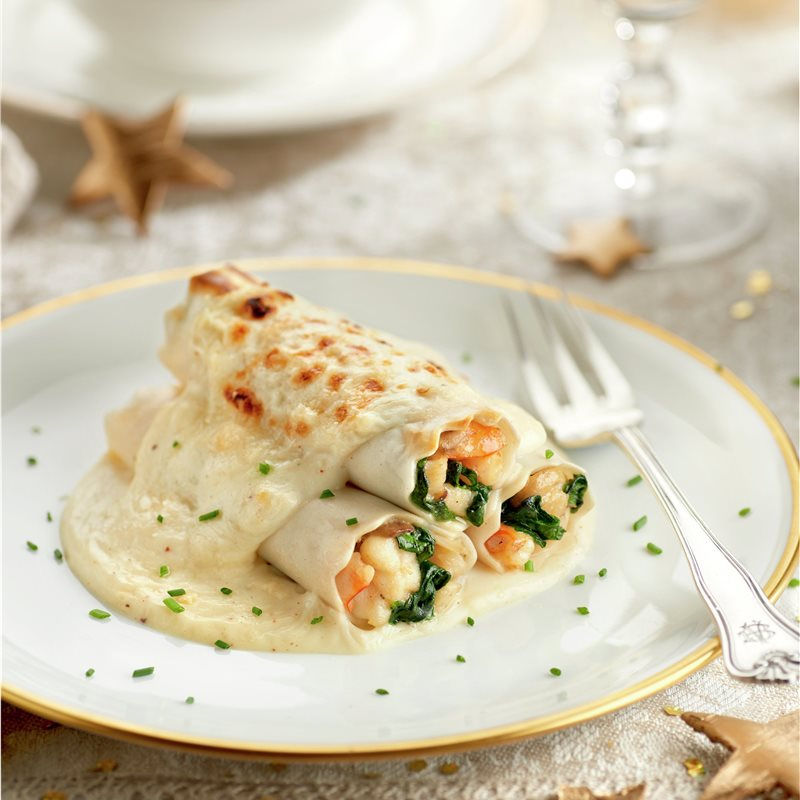 In Europe of yore, many regions were broken into kingdoms rather than countries. One that extended into the Pyrenees, and the islands of Corsica, France and Sardinia, Italy was Catalonia.

Today, what remains is the autonomous region of Catalonia, in Northern Spain. The residents have their own language and dynamic traditions.

Known as a maritime domain, over time Catalonia assembled an eclectic mix of customs from all the world over to call its own. An authentic melting pot was formulated right in the kitchens around each village and town.

Pasta is typically associated as the cuisine of Italy. Rice plays as an essential staple by complimenting many of Spain’s recipes. Surprisingly, pasta appears to run a close second in Spain’s northern regions.

Pasta can be traced as far back as 1477 in Northern Spain. Food historians acknowledge that Catalonia’s first cookbook was written that year by Ruperto de Nola and included several pasta dishes. 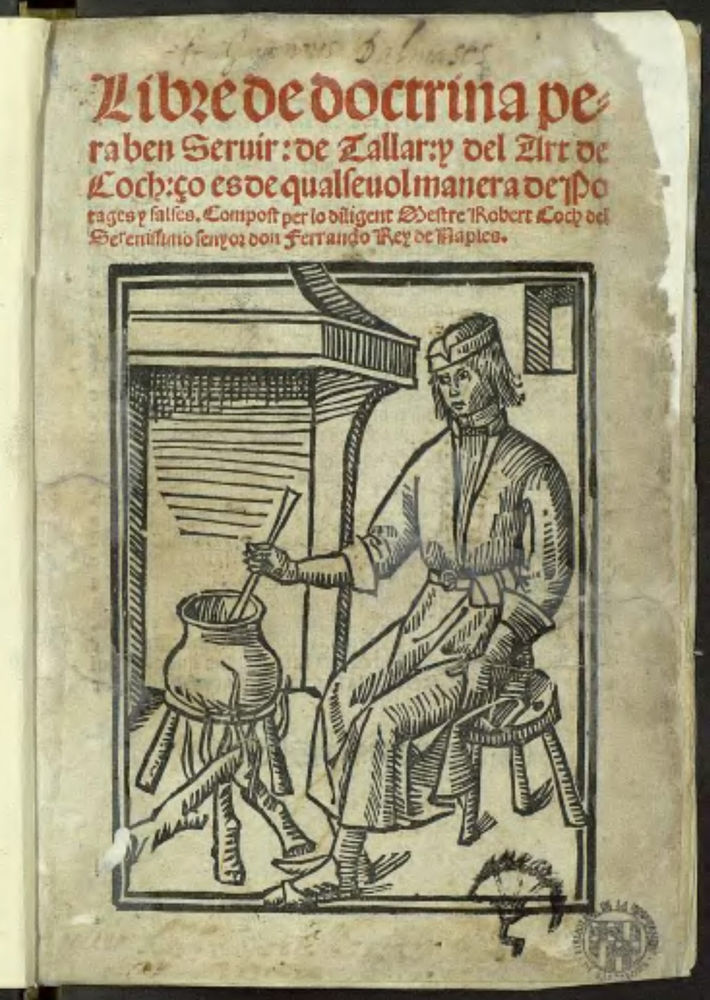 The versatile Catalans adopted these “unfamiliar” dishes to their own inimitable culture. Headlining on their tables today, their take on cannelloni is not at all Italian but truly Catalan in style and flavour.

Catalans are particularly fond of ‘Canelones Rossini’, which is stuffed with a combination of heavier meats (chicken, beef and pork).

Since seafood is premium in the area and for a lighter version for weight watchers, the stuffing in cannelloni can vary. By adding shrimp and hake, this recipe is known as “Canelones con gambas y merluza.” Dish it up on the plate and add a seafood sauce of your choice.

Serve hot with your choice of seafood sauce on the side.