Many food items merge so well with one each other. With the distinctive terrain in Mediterranean’s Spain, an abundance of products is available fresh in the local markets each day. This recipe utilises three that are staples throughout Spain. 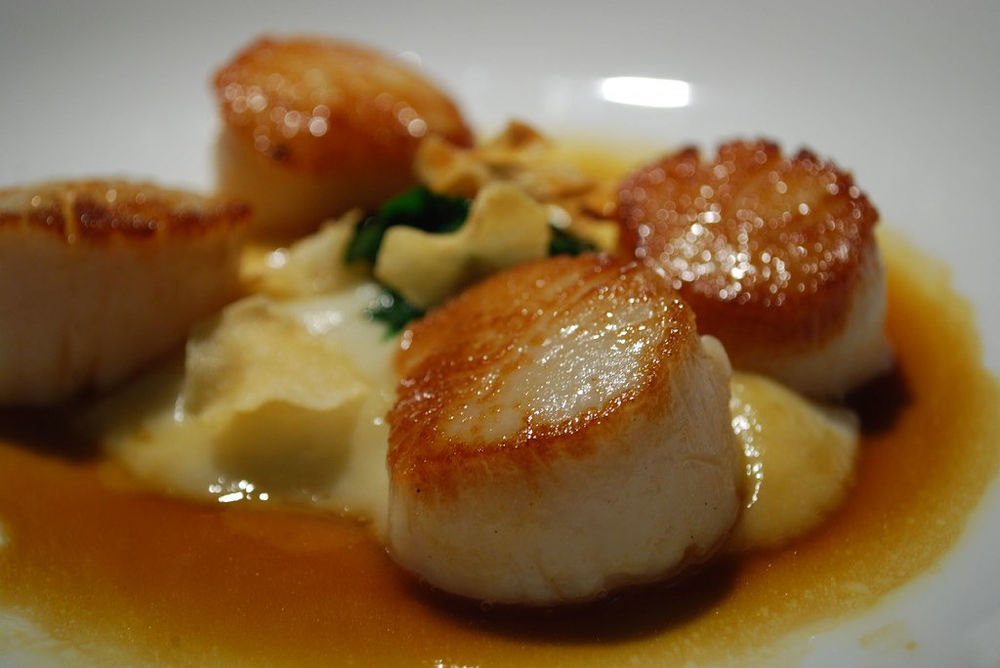 Spinach is just one favourite green and originates from the Middle East. A legendary agronomist, Ibn al-‘Awwam, dubbed the emerald-coloured vegetable, as the “captain of leafy greens.”

Growing conditions for spinach usually are not ideal in hot climates. However, the Moors devised advanced irrigation techniques around the 8th century A.D. to combat any climate limitations. Spinach was mainly cultivated in the Moorish strongholds of Iberia around 1100 AD, including Andalusia, Leon and Valencia.

Mushrooms, on the other hand, are indigenous to Spain, especially in Cataluña. Amongst the foothills of the Pyrenees, the scenery is striking and the climate’s ideal for mushrooms. It is not unusual that the residents from the city of Barcelona head out to the countryside on weekends and go mushroom picking. 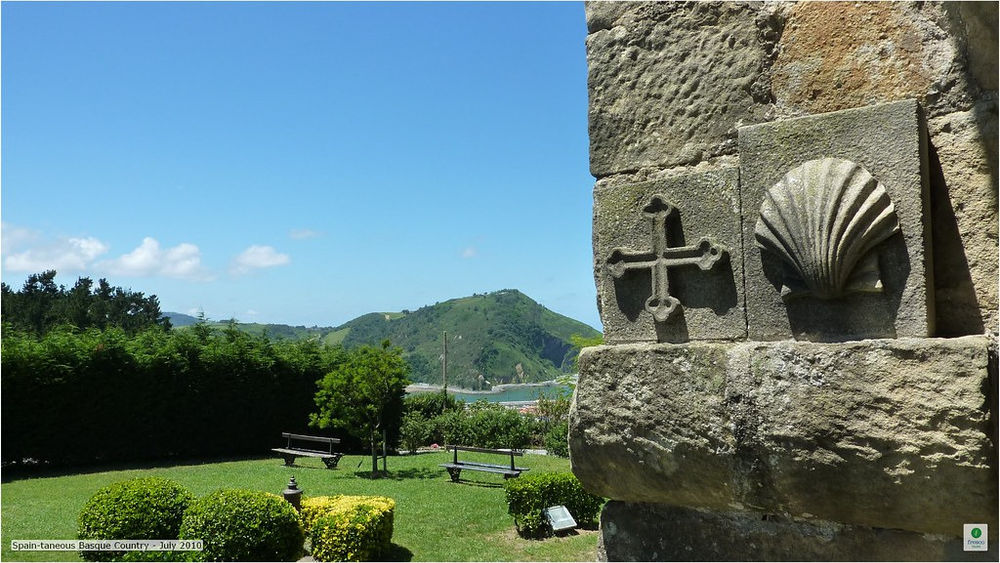 There are two variations to this legend. According to one early fable, a prince on horseback was thrown into the sea after his horse was agitated by the arrival of a mysterious, unmanned ship containing St. James’ corpse. The horse and rider were then rescued by miraculous intervention, emerging from the water alive and adorned with scallop shells.

Another account, along similar lines, attests of that a storm at sea struck the same ship transporting St. James’ body back to Spain. The corpse was lost at sea only to be found when it washed ashore intact. It was covered in shells, as though it served as a protective layer.

The recipe Vieiras con Espinaca y Setas – Scallops with Spinach and Mushrooms unites these three into a delicious entree with easy preparation.

Preparation of the sauce: